In a world of distractions and busy schedules, kids need free time to play more than ever.

Sheila Williams Ridge, co-director of the University of Minnesota Child Development Laboratory School, a nature-based early learning center, thinks parents should rethink boredom. “When kids say they’re bored, great,” she says. “Give them that time. Kids need time to get their creativity going. They need time to make the internal choices about who they are and what they want to do.”

Boredom, Williams Ridge says, is a temporary response to a lack of instructions, a screen, or adult direction. But it’s also the launching pad to kid-powered play, the kind of play that is dreamed up and directed not by parents or coaches or video game developers, but by kids themselves. And Williams Ridge is one of many educators worried that too many kids are growing up without nearly enough of it.

Experts refer to this problem as a play gap – a mismatch between the time and space kids need for free, unstructured play and the time and space they actually have for it. A large body of research has shown that kid-powered play is essential for kids’ development because it builds the brain’s capacity for discovery, creativity, focus, empathy, and deep learning.

The play gap can affect kids from all backgrounds: Some children whose parents have the resources to enroll her in every sport and activity miss out on kid-powered play. Other kids whose neighborhood lacks places for safe outdoor play might wind up spending too much time indoors on a screen.

In the Twin Cities, leaders across sectors are working to address the play gap through providing more time and space for kid-powered play. If they succeed, they believe kids will actually be better prepared to succeed at school and in other activities. Parents who pack their children’s schedules “think they’re giving their children everything,” Williams Ridge says. “Everything except the ability to make their own decisions, which is a really important thing for kids to do.” 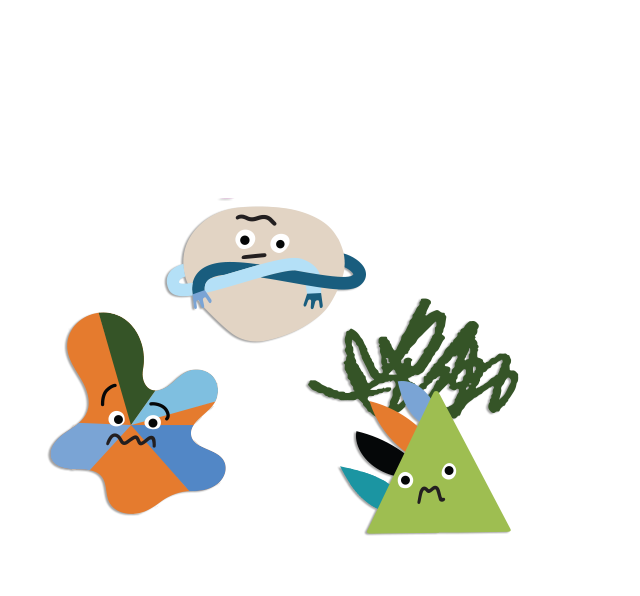 Learning to “Master the Environment” 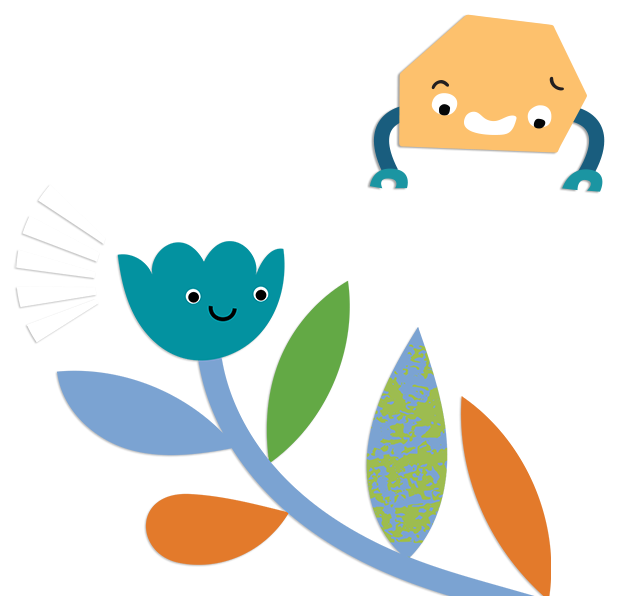 Dr. Jack Shonkoff is the director of the Center for the Developing Child at Harvard University. By definition, he says, play is a self-directed process. “It’s the way children learn to master their environment,” he said on a recent episode of The Brain Architects, the center’s podcast. “And they learn to try things out. They test things. They test limits. It’s driven by curiosity, and it’s driven by an inborn drive to master the environment.”

A spate of studies beginning in the late 1990s suggest that kids’ time for free play started to decline significantly starting in the mid-1950s. Peter Gray, a psychology professor at Boston University and author of several studies on kids and play, attributed the decline in part to adults exerting “ever-increasing control over children’s activities.” Other studies have pointed to the impact of federal education reforms beginning in the early 2000s that forced many schools to prioritize standardized testing starting in the early grades.

A study by the Center for Education Policy found that in the years following the 2001 passage of No Child Left Behind, the sweeping federal law aimed at closing academic achievement gaps, more than 60 percent of school districts nationwide increased time allocated to reading and math instruction, in preparation for high-stakes standardized tests. Kids in schools serving high numbers of students of color and living in lower-income households were disproportionately impacted by the changes, witnessing the largest declines in creative learning, like art and music, and opportunities for free play, like recess.

The play gap is not lost on most parents, even as they struggle to address it. A 2004 study published in the journal Contemporary Issues in Early Childhood found that 70% of mothers reported spending time playing outdoors daily as a child, compared to only 31% of their children. A 2016 survey by the Minnesota Children’s Museum found that while nearly all parents agreed that self-directed play is crucial to their child’s development, 82% of parents said they played more as kids than their own children do, and 70% said children don’t have enough time to play.

Making Time and Space for Play

As the decline in time for kid-powered play has gained the attention of educators and policy makers, many have begun to look into barriers at the school and community levels. The American Federation of Teachers passed a resolution in 2017 to support at least 30 minutes per day of recess time, a full 10 minutes more per day than the current average, arguing it benefits kids’ learning and health outcomes. The resolution has proven a consistent point of negotiation between teachers unions and school districts.

Locally, parks departments have bolstered efforts to ensure equitable access to outdoor spaces for play and relaxation. In the past decade, St. Paul Parks and Recreation has opened several parks in underserved areas of the city, including Frogtown Park and Farm and the Trout Brook Nature Preserve. In Minneapolis, the parks department released a 2021 comprehensive plan with a renewed focus on equity and meeting the needs of residents across geographic, racial, and cultural backgrounds. Outside the Twin Cities, parks departments are using grant money to make parks and play spaces more equitable, like a new play structure in Owatonna accessible to kids of all abilities.

Statewide, leaders from across Minnesota gathered in August to launch a Children’s Outdoor Bill of Rights. It includes aspirational rights for all Minnesota children, including to splash, play, or swim in rivers, lakes, ponds, and community pools; bike, ride, or ski a public trail; and create art and attend outdoor concerts, festivals, and community events centered in nature.

Williams Ridge, who was involved with its creation, hopes to see the Children’s Bill of Rights used to inform school districts’ strategic planning around outdoor play time for kids, as well as teacher licensure and school site standards. “Personally, I think kids should be outside for at least three hours each day,” she says, adding that the outdoors creates a perfect distraction-free environment for kid-powered play. “We know, based on tons of research, that if kids go outside and get things done with their bodies and their minds, that the restorative factors in nature will help them do better in the classroom.”

The benefits of closing the play gap extend well beyond the classroom. Dr. Shonkoff of the Center on the Developing Child calls kid-powered play “one of the most important vehicles for having some sense of mastery and control over the world that you live in. He adds, “Your ability, your natural ability to play, is one of the most important strategies that we have developmentally to build resilience in the face of adversity.” 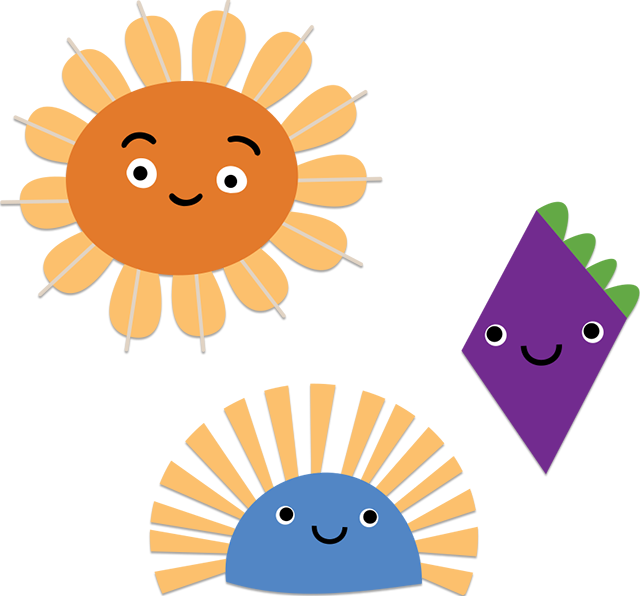