Minnesota Children’s Museum and creators of the PBS Kids series Wild Kratts® are joining forces on a new exhibit in which kids will use their brains and teamwork to rescue animals and foil villains.

The adventurous exhibit, the first time the popular show has been brought to life as a museum experience, premieres in January 2019. The exhibit is tentatively titled Wild Kratts®: Creature Power®!

Visitors will step into the Wild Kratts world, joining animal experts Chris and Martin Kratt and a cast of heroes and villains as they explore the secret lives of extraordinary creatures. Using Kratt technology and the powers of science and collaboration, children will help the team solve problems and protect animals.

The Wild Kratts exhibit will focus on cultivating STEM (science, technology, engineering and math) skills in children ages 3 to 9.

“We’re thrilled at the opportunity to help families experience the adventurous world of Wild Kratts,” said Dianne Krizan, president of Minnesota Children’s Museum. “The exhibit will use the power of play to give children opportunities to develop critical thinking, collaboration, confidence and more.”

Minnesota Children’s Museum is a leading producer of interactive exhibits for museums and science centers. When the museum surveyed members and other visitors about which exhibit they’d like to see created next, Wild Kratts rated No. 1. The series is one of the top three rated shows on PBS Kids.

“This exhibit will get kids moving and thinking while they explore important concepts in science and the natural world,” said Chris Kratt, executive producer of Wild Kratts and co-founder of The Kratt Brothers Company.

Minnesota Children’s Museum in St. Paul, which completed a major expansion and renovation in June, plans to host the new exhibit in 2019. Other locations on a multi-year tour across North America have not been scheduled.

The Wild Kratts experience adds to the museum’s roster of 13 other acclaimed traveling exhibits, including Thomas & Friends™: Explore the Rails, Curious George™: Let’s Get Curious!, Dinosaurs: Land of Fire and Ice™.

Wild Kratts transforms the Kratt Brothers, creators of the award-winning “Kratts’ Creatures” and Emmy-winning “Zoboomafoo,” into animated versions of themselves, allowing the real-life zoologists to visit wild animals in their little-seen habitats and showcase key science concepts along the way.
From elephants using physics to suck gallons of water with their trunks to a fleet of peregrine falcons that harness the force of gravity to speed through the air, each episode of Wild Kratts presents age-appropriate science inspired by the natural abilities of the animals that the Kratt Brothers – and young viewers – meet. Wild Kratts airs daily on PBS KIDS (check local listings).

About Minnesota Children’s Museum
Minnesota Children’s Museum is dedicated to sparking children’s learning through play. Our vision: “Kids play more. Adults do, too. We thrive as a happier, healthier and more innovative community through the radiant power of play.” The museum serves more than 500,000 visitors each year at its locations in St. Paul and Rochester, and reaches thousands more across the state through Smart Play Spots, Storyland exhibit and other programs. As the nation’s leading developer of traveling children’s museum exhibits, the museum is a trailblazer in creating immersive learning environments, reaching more than 20 million children and adults in the United States, Canada and Mexico since 1993. 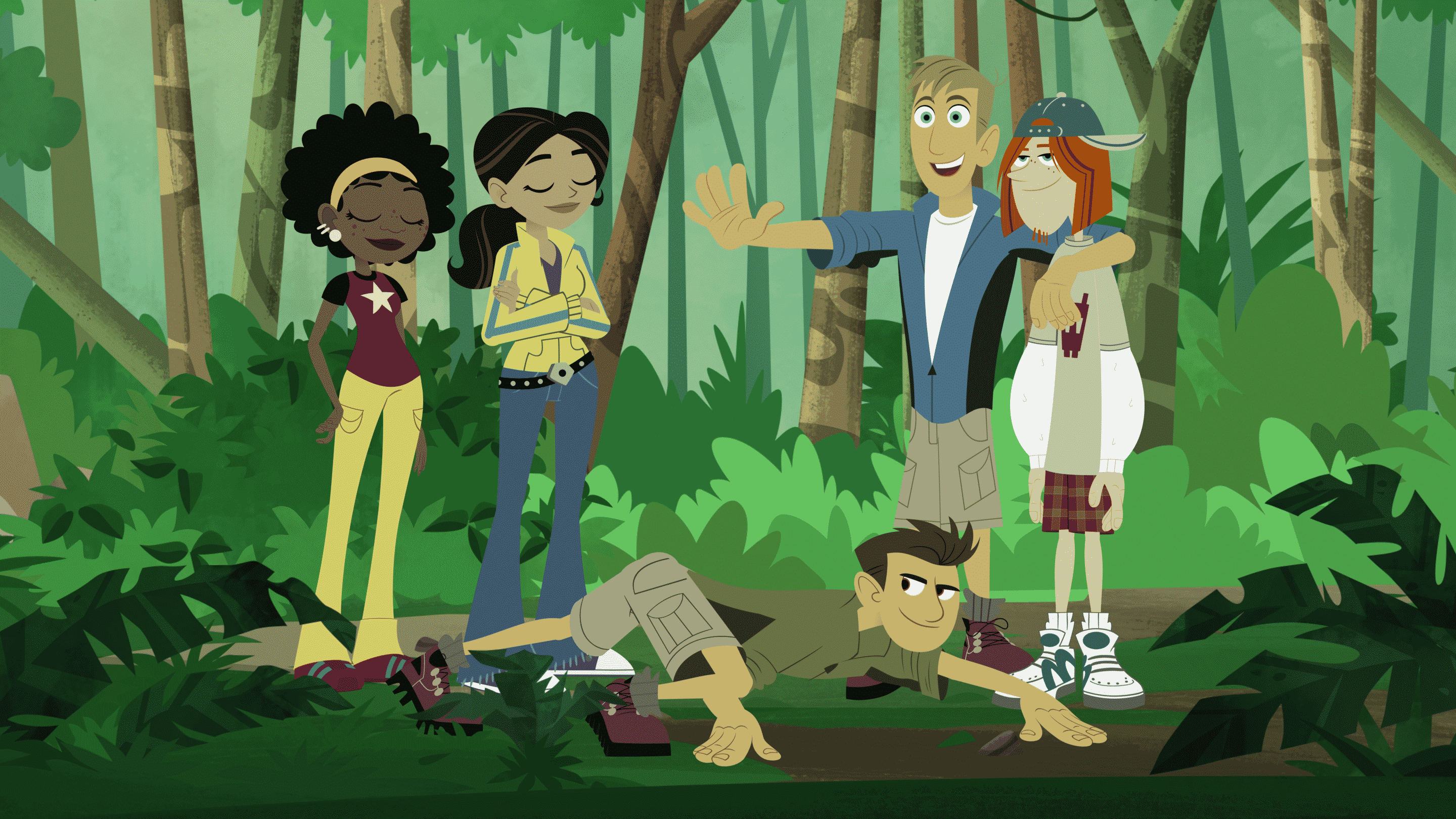