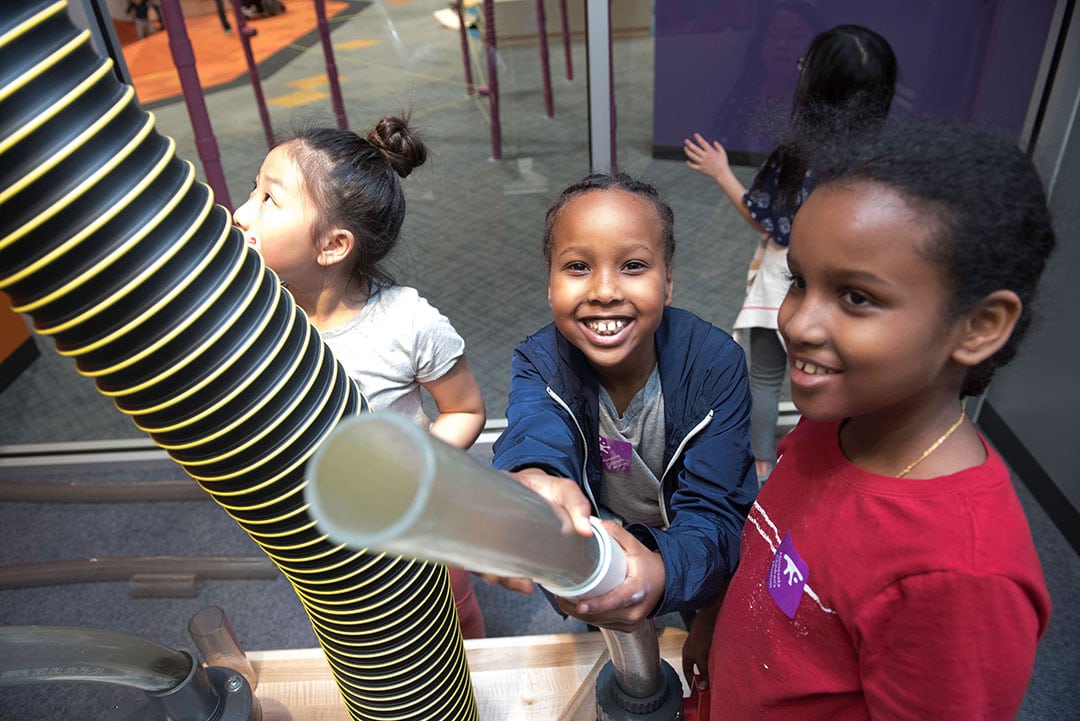 It’s all natural, easy to find, fun to take and totally addictive in a good way.

It’s called “real play” and your family doctor may soon remind you to make sure your children get a healthy dose of it every day.

In a new clinical report, the American Academy of Pediatrics confirms that play is a powerful teacher.

“The importance of playful learning for children cannot be overemphasized,” the academy states.

Want your children to be confident, resilient and creative? Want them to learn how to listen, understand, analyze and make adjustments when things don’t go right the first time?

The academy makes it clear: “Play is brain building, a central part of healthy child development, a key to executive function skills, and a buffer against the negative impacts of stress. Furthermore, play builds the bond between parent and child.”

“We’re recommending that doctors write a prescription for play, because it’s so important,” said pediatrician Dr. Michael Yogman, lead author of the report. “Play with parents and peers is fundamentally important for developing a suite of 21st century skills, including social, emotional, language and cognitive skills.”

The academy gives a shout out to unstructured play in particular. This type of play is “intrinsically motivated, entails active engagement, and results in joyful discovery.”

The authors explain that play is “voluntary and often has no extrinsic goals; it is fun and often spontaneous.”

“This may seem old-fashioned, but there are skills to be learned when kids aren’t told what to do,” said Dr. Yogman said in a Los Angeles Times article.

Unstructured play is what we cultivate at Minnesota Children’s Museum. We call it “powerful play” or “kid-powered play” — the type of activities that let kids explore and pursue their own interests, without feeling they need to follow directions or try to achieve a pre-determined outcome.

Play time has been declining, the report notes. “From 1981 to 1997, children’s playtime decreased by 25 percent, and 30 percent of kindergarten children no longer have recess, which has been replaced by academic lessons.”

Lack of play time will come as no surprise to many parents in the Twin Cities. Minnesota Children’s Museum conducted a survey in which 76 percent of parents stated they wished their kids had more time to play.

The report notes that studies have found that play time is related to reducing stress. It’s also a key driver of healthy brain development. The benefits of play go on and on.

That’s why the academy is urging pediatricians to help parents recognize and support the benefits of play. Among the recommendations:

The great news is that it’s not hard for parents to enhance the learning that happens naturally when kids play. The museum offers a few simple tips in our parent resource center.

Sign up for the Power of Play email newsletter for tips, info and inspiration about making play a priority for your family.