Minnesota Children’s Museum is dedicated to providing children with a fun, hands-on and stimulating environment to explore and discover. The museum helps to instill a lifelong love of learning by nurturing the real-world skills children need to become engaged citizens in the future.

The museum, in operation since 1981, embraces these core concepts:

On December 12, 1981, the first children entered the original Children’s Museum, known as “Minnesota’s AwareHouse,” in downtown Minneapolis. They experienced the wonders of hands-on children’s museums. In keeping with that vision, each child who visits the Museum today finds creative, colorful, educational and safe environments to explore and discover based on sound principles of learning. 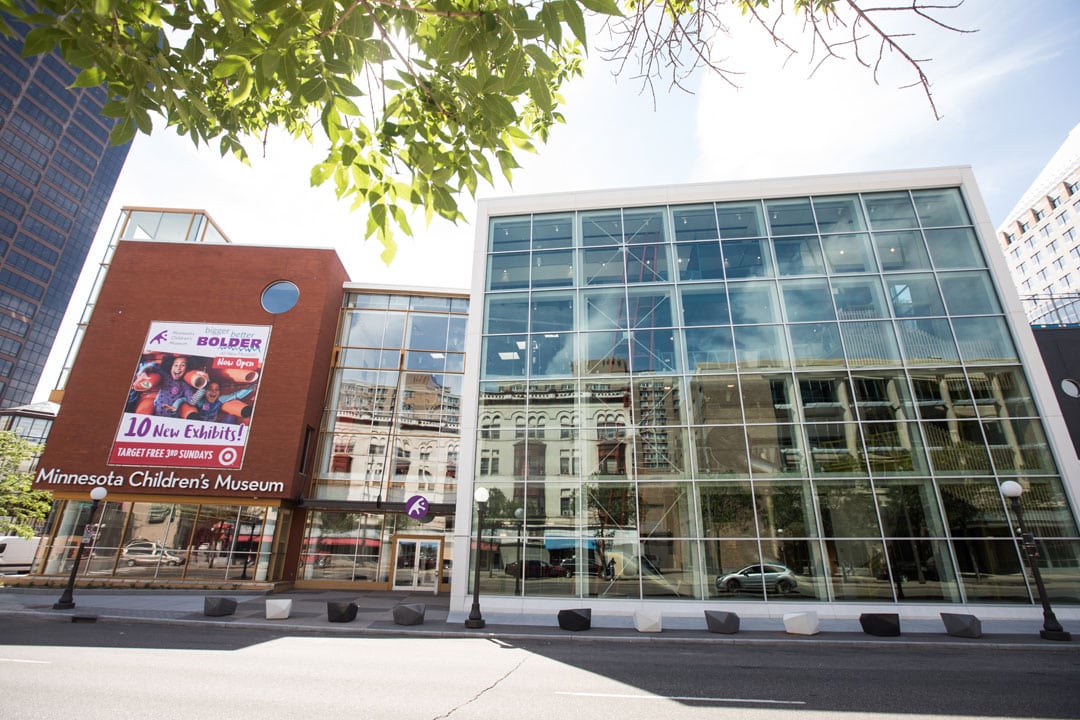 “Thinking Small” in a Big Way

The museum founders, Marialice Harwood, Kate Donaldson and Suzanne Payne, built a museum based on the philosophy that there would be no “Do not touch” signs in this museum. “When we were opening the museum in Minneapolis years ago, we had very limited financial resources and were behind schedule,” says Harwood. “The night before the grand opening, I remember painting the exhibits with Board members late into the night, trying desperately to finish before the doors opened the next day.”

During the first year, 65,000 visitors embraced “thinking small” in a big way. Attendance grew to 80,000, and the museum quickly outgrew the original space in downtown Minneapolis. In 1985, the Children’s Museum moved to an old blacksmith’s shop in Bandana Square, transforming dirt walls into 18,000 square-feet of galleries. At the new location, even more young visitors discovered the fun of playing to learn. Attendance the first year in Bandana Square jumped to 200,000. 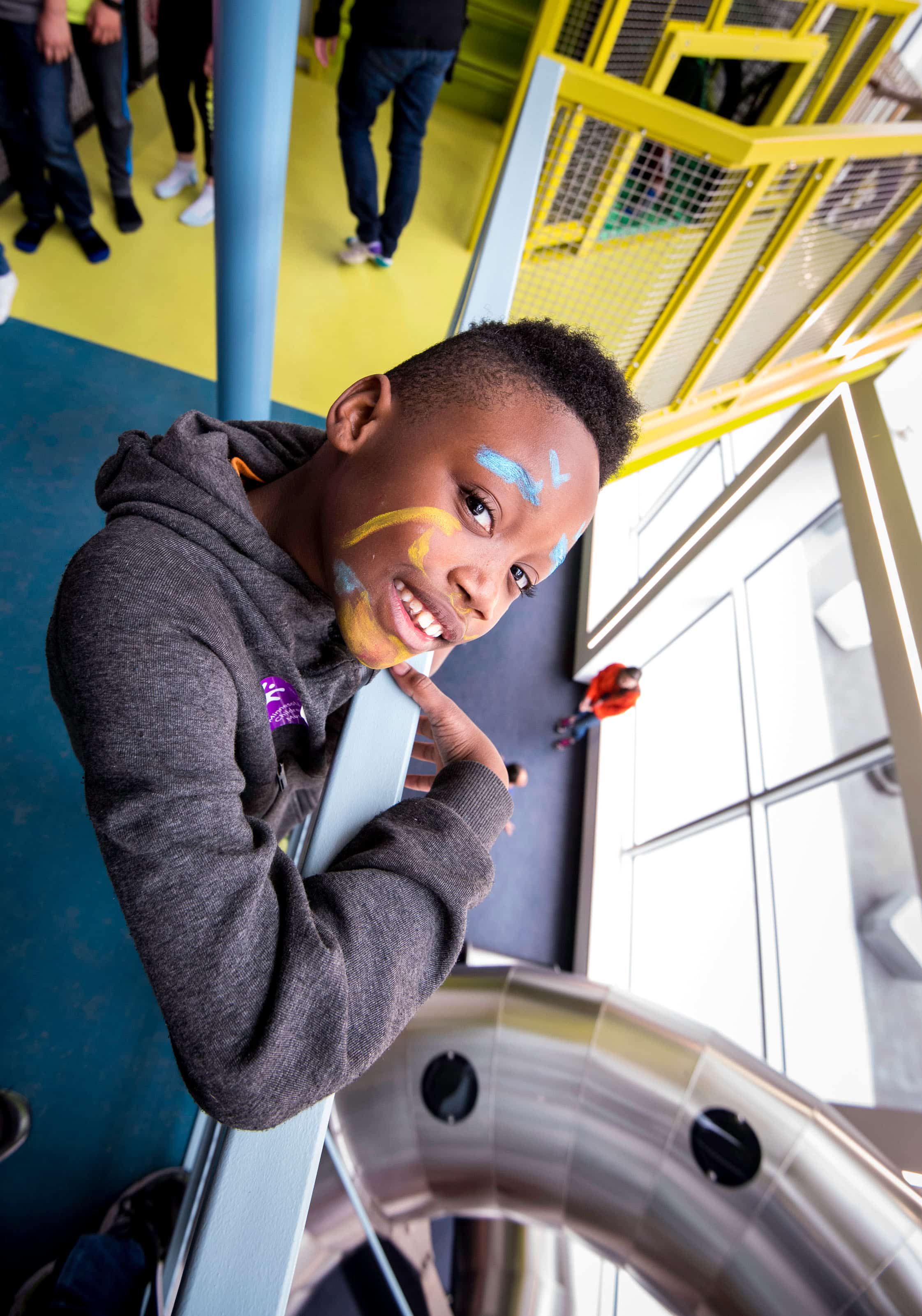 The Move to Downtown St. Paul

By the early 1990s, the museum again outgrew its space. Plans to build an even bigger museum began. The doors to Minnesota Children’s Museum in downtown St. Paul opened with 65,000 square-feet of gallery and program space in September 1995.

Three of the most popular exhibits moved from Bandana Square to Minnesota Children’s Museum in downtown St. Paul: Habitot®, where babies and toddlers can safely explore, climb and crawl; the Crane, which moved to the World Works gallery; and the Maze, which moved to Earth World and became the giant anthill.

The crane and giant anthill are part of larger exhibits where children can enter the muskrat lodge and pretend to be a busy beaver, crawl under the 500-gallon aquarium, challenge your balancing skills at the bouldering wall, come face-to-face with turtles, make waves at the wild water table or turn a gooey mess into paper art. During the first full year, more than 375,000 visitors came to touch, climb, splash, crawl, push, pull and press it all.

Today, more than 6 million children and their families have discovered the spark of learning through play.

Minnesota Children’s Museum of Rochester is a satellite location of Minnesota Children’s Museum that opened in early 2012. The approximately 5,000 square foot museum welcomes 30,000 visitors annually. The museum is developing plans to relocate from its current location into the historic “castle” armory building, which would provide more space for exhibits and visitor amenities.

Popping in to Play at the Mall of America

The museum also added a variety of visitor amenities, including a café with coffee bar, a skyway-level entrance, an additional elevator and more bathrooms.