Communication: Hear Them, Even Without Words 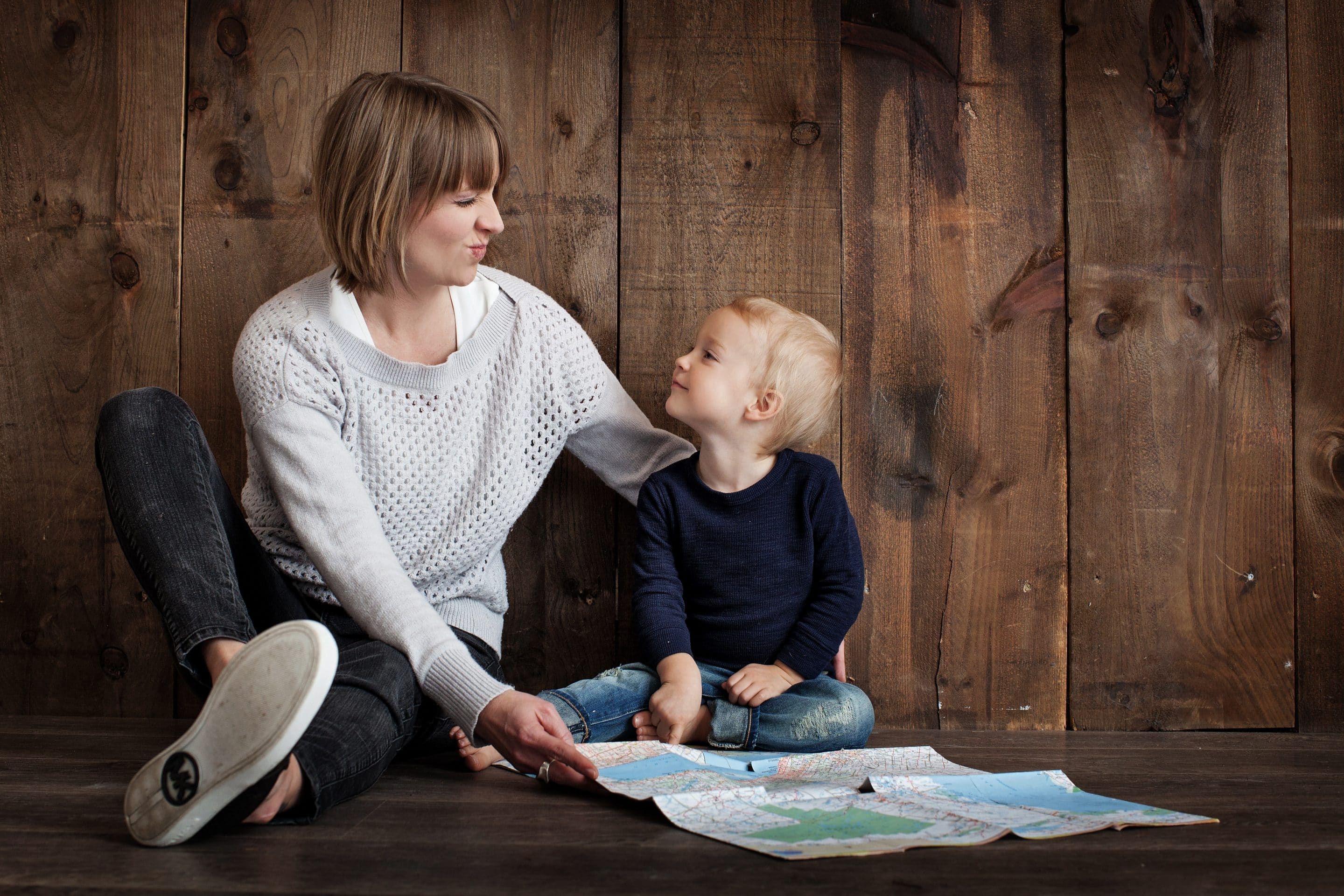 By Amy Gunty, MA, a Disability and Inclusion Expert from the University of Minnesota.

I was sitting at the library on a computer when a teenage boy came up to me and put his hand on my arm. Based on my experience, I made an assumption about what this was: him saying hello. I took his hand in mine and started to say hello.

His dad walked around the corner, tension in his eyes, worried about my response to his son’s “invasion” of my space, beginning to apologize to me immediately. I stopped him and told him his son was fine. I asked the boy his name. His eyes lit up, a huge smile filled his face, and his arms tensed with excitement as his dad’s face relaxed. His dad answered for him. It became clear the boy was nonverbal. We talked a little more about how much we enjoy the library, and then we went back to our activities.

Later that day, I imagined what it would be like to go through a day with no one really seeing me. I imagined what it would be like for people to be afraid of me or annoyed by me or angry with me just for saying hello. This boy today—he didn’t have words—he wanted to connect with another person, and so he held onto my arm. For him, that is how he says hello. And he was clearly, visibly overjoyed to have someone listen to him and see him and respond. And, as for me… I got to connect with a clearly beautiful human being.

People communicate in different ways, and nowhere is this more true than with children. Over the years, as I have gotten to know more children with a variety of abilities and disabilities, this has come to the forefront of my attention.

When I was a preschool teacher in a toddler classroom, I had a problem with one of my older children (who had limited verbal skills at the time) taking slippers out of the hands of other children. My assistant and I could not figure out how to prevent her from doing that, over and over again. Then, one day, I watched as she snatched the slipper out of a younger boy’s hands and, before I could intervene, started helping him put it on his foot. I hadn’t really seen her before that moment. She was snatching the slipper because she wanted to help. With this child, we were able to give her words: “Can I help you?” but some children aren’t yet able to use words.

Children are constantly communicating, though they don’t always use words. For all children, but especially for children who struggle with verbal communication, every behavior is an attempt to communicate. Our job, as adults, as caregivers, as grown-ups in their community, is to listen to them, to hear what they are saying, and to give them strategies to communicate it more effectively.